Gravitational waves, cosmic rays, neutrinos… These latest additions to the astronomical adventure have revolutionised our understanding of the Universe by changing the way we observe the sky. With the realisation, at the dawn of the 20th century, that visible light offers only a very limited view of it, the field of investigation of astronomers broadened considerably. Since then, the scientific community has been working to develop new instruments which can observe what no human eye can see, in order to explore the universe more deeply. The adventure of multi-messenger astronomy has just begun, and it promises to be full of surprises.

The new objects unveiled by the progress of scientific research, such as black holes or the cosmic microwave background, are as surprising as they are complex. Often beyond the understanding of logic and intuition, they defy the representational abilities of the men and women who study them. By soliciting an artistic viewpoint, the scientists in our laboratory attempt to grasp this disconcerting scientific material by taking side roads. The encounter between artist and scientist sheds new light on the fundamental questions of astronomy, its abstruse concepts and unlikely objects. With the common goal of opening up and sharing it with civil society, each one with his own tools, concepts and metaphors, brings his contribution to the exploration. 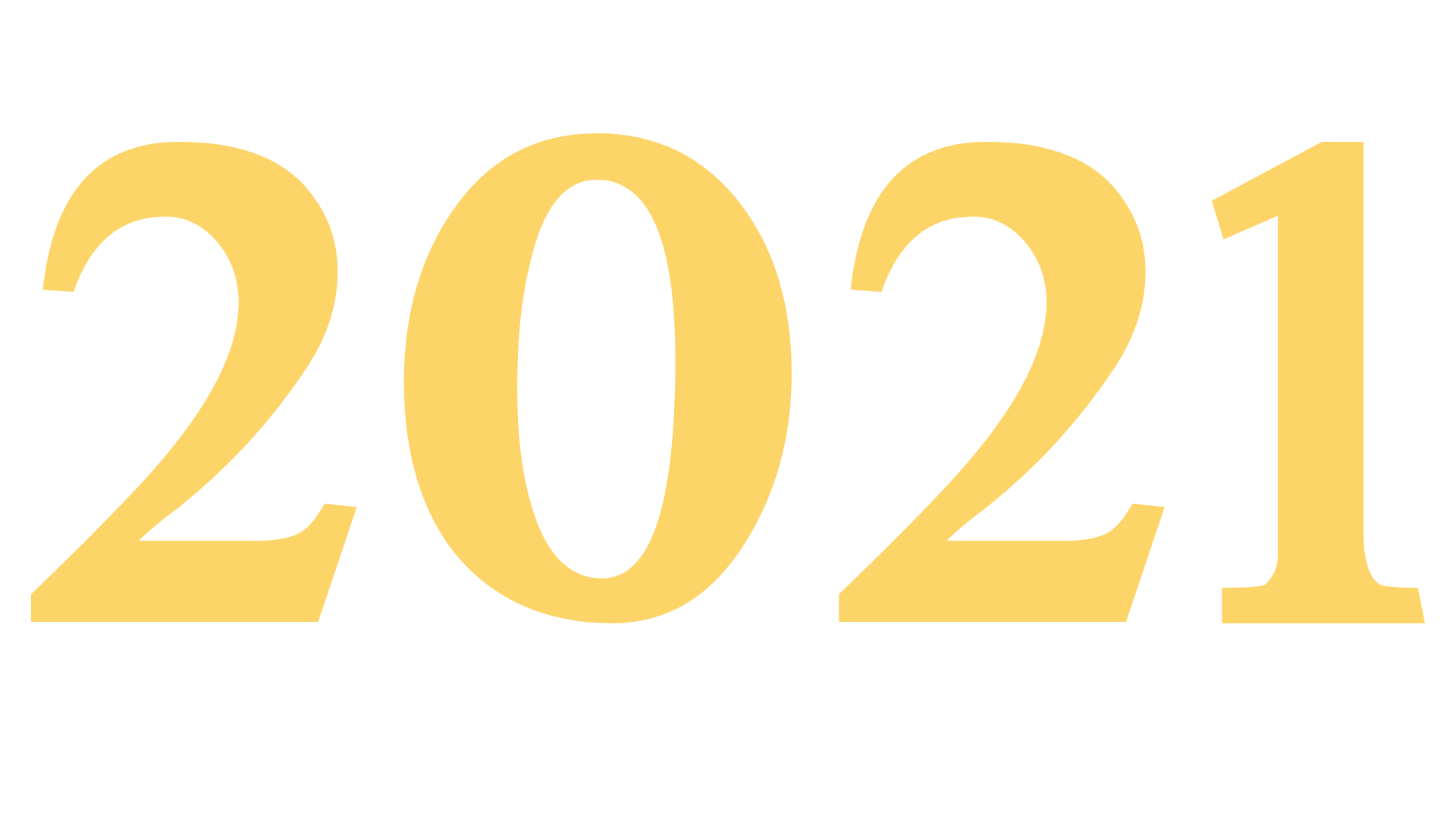