Funded by the Daniel and Nina Carasso Foundation, this project is led by a multidisciplinary team of scientists and artists. Together, for two years, they examined this discovery that has revolutionised our understanding of the Universe.

For thousands of years, astronomers have been searching the sky for the smallest snippet of information to unlock the mysteries of the Universe. In 1609, Galileo's invention of the telescope enabled them to see better and further. Since then, optical instruments have continued to be perfected and our knowledge of the universe has increased. But it was not until the 19th century that astronomy experienced its real revolution, when researchers turned away from visible light to look for other types of messengers. These new bits of information offered them a completely new vision of the sky… a kind of Universe 2.0…! One of the most important events of the last few decades was the detection of the cosmic microwave background in 1964. This electromagnetic radiation, generated about 380 000 years after the Big Bang, is the oldest light we can hope to detect and provides us with precise information on the state of the Universe at that time. The discovery of gravitational waves, announced on 11 February 2016, has also changed our understanding of the Universe.

Renaissance artists brilliantly represented, questioned and enriched the great discoveries of their times. Today, as we live in a period of exceptional richness for astronomy, we believe that it is necessary to continue to solicit artists' perspectives, both to disseminate this new knowledge within the society and to enrich our own scientific researches. This collaboration between artist and scientist sheds a new light on the fundamental questions of astronomy. Each with his own tools, concepts and metaphors makes a contribution to the exploration. 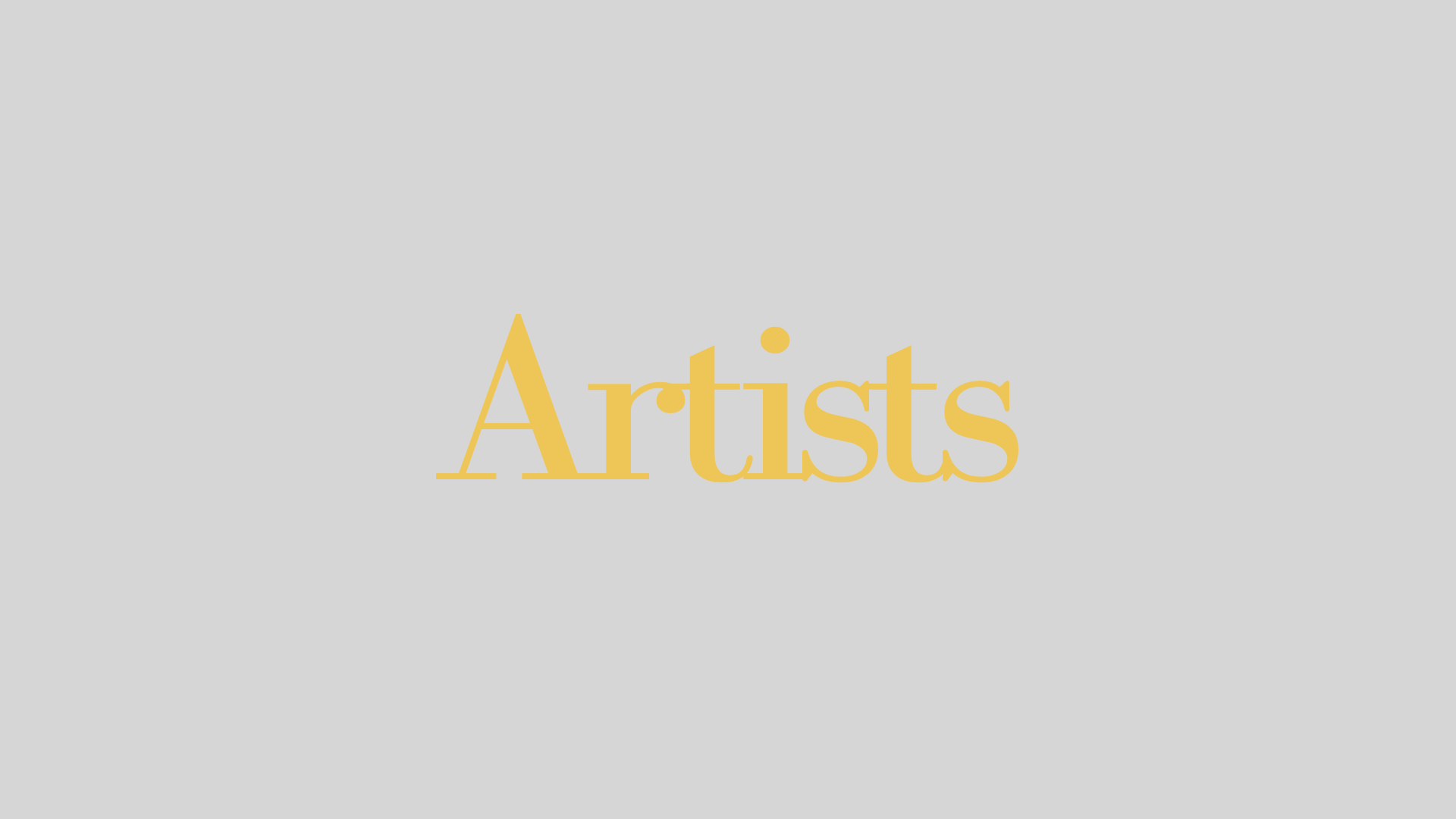 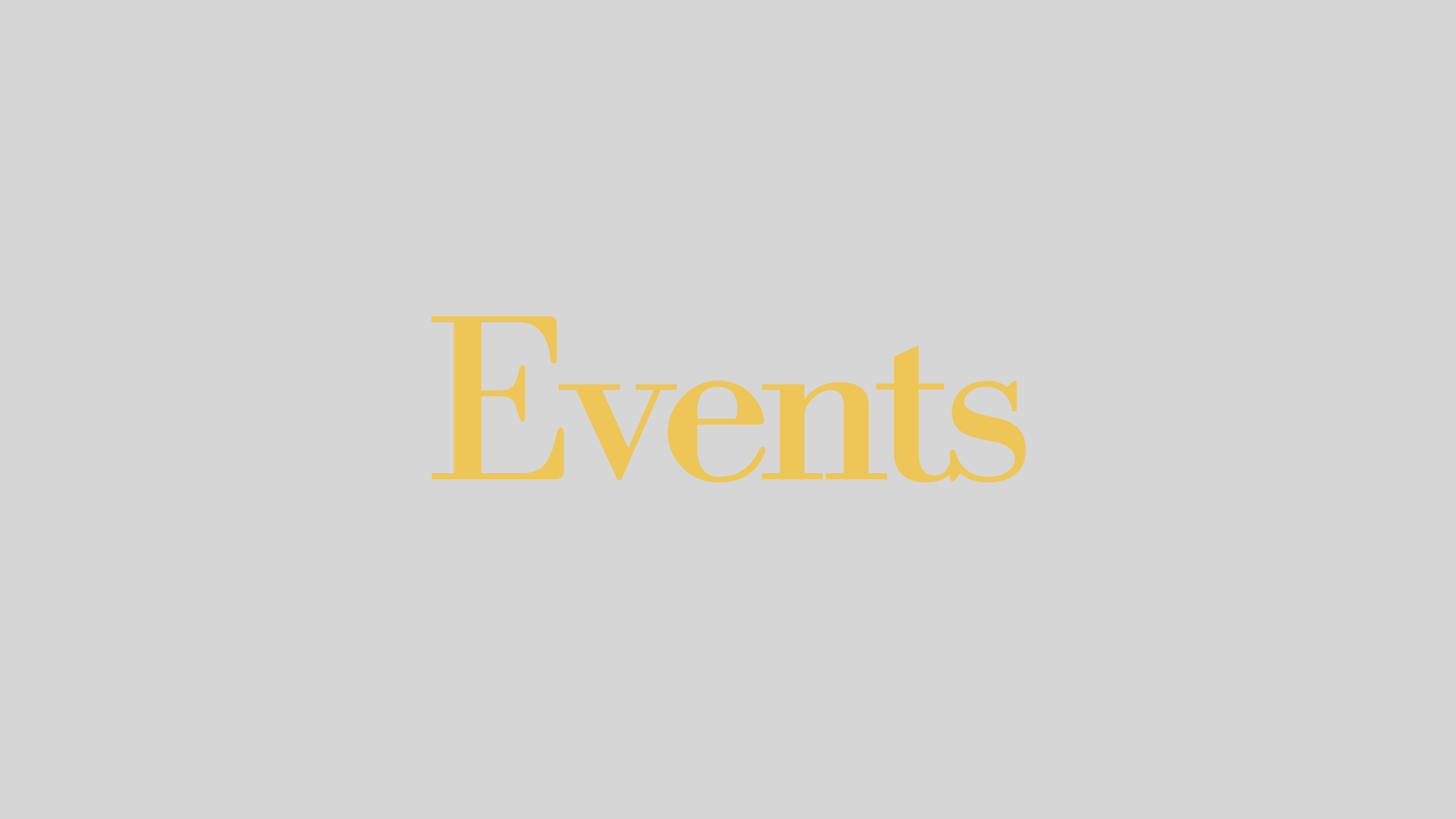 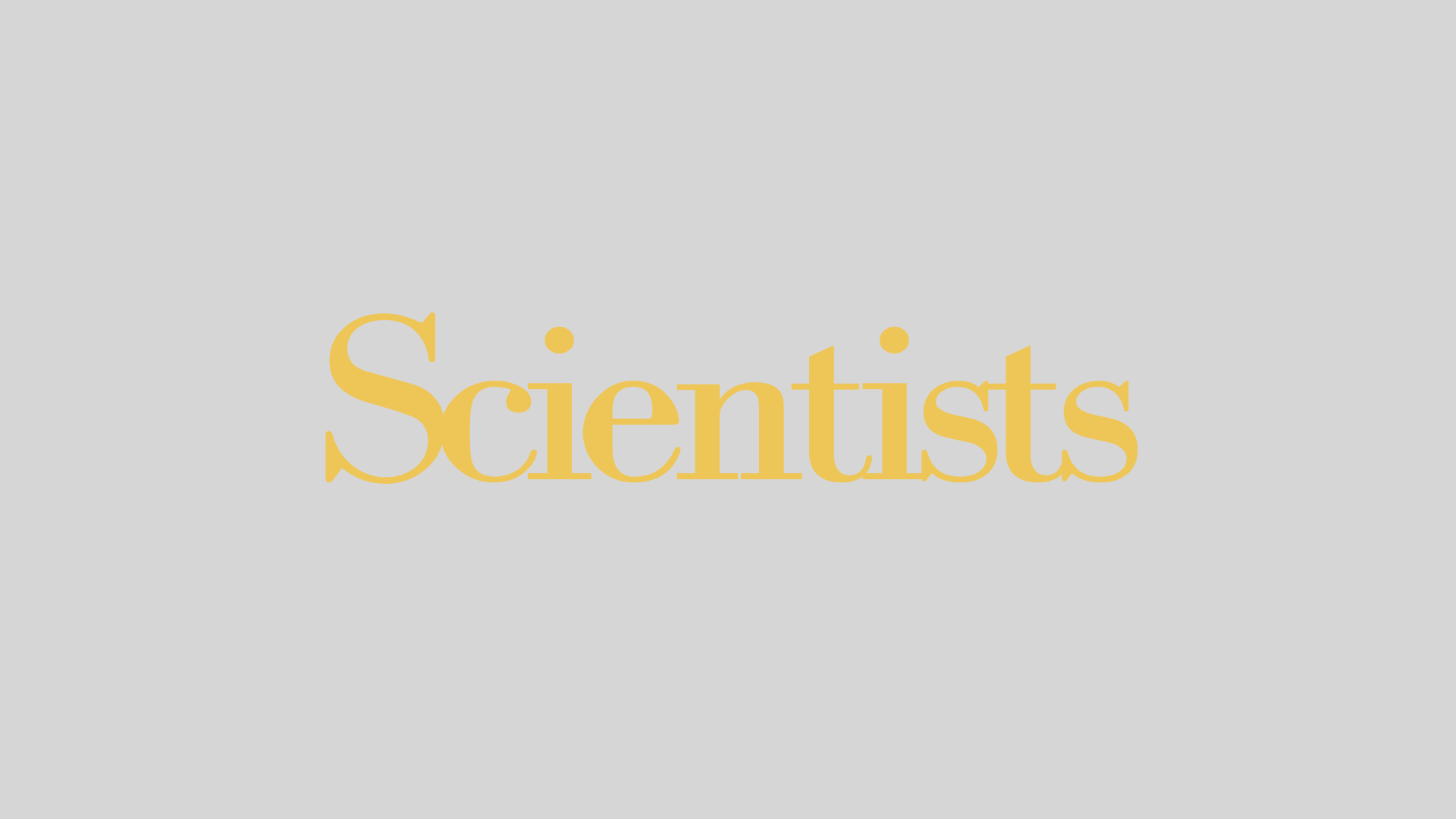 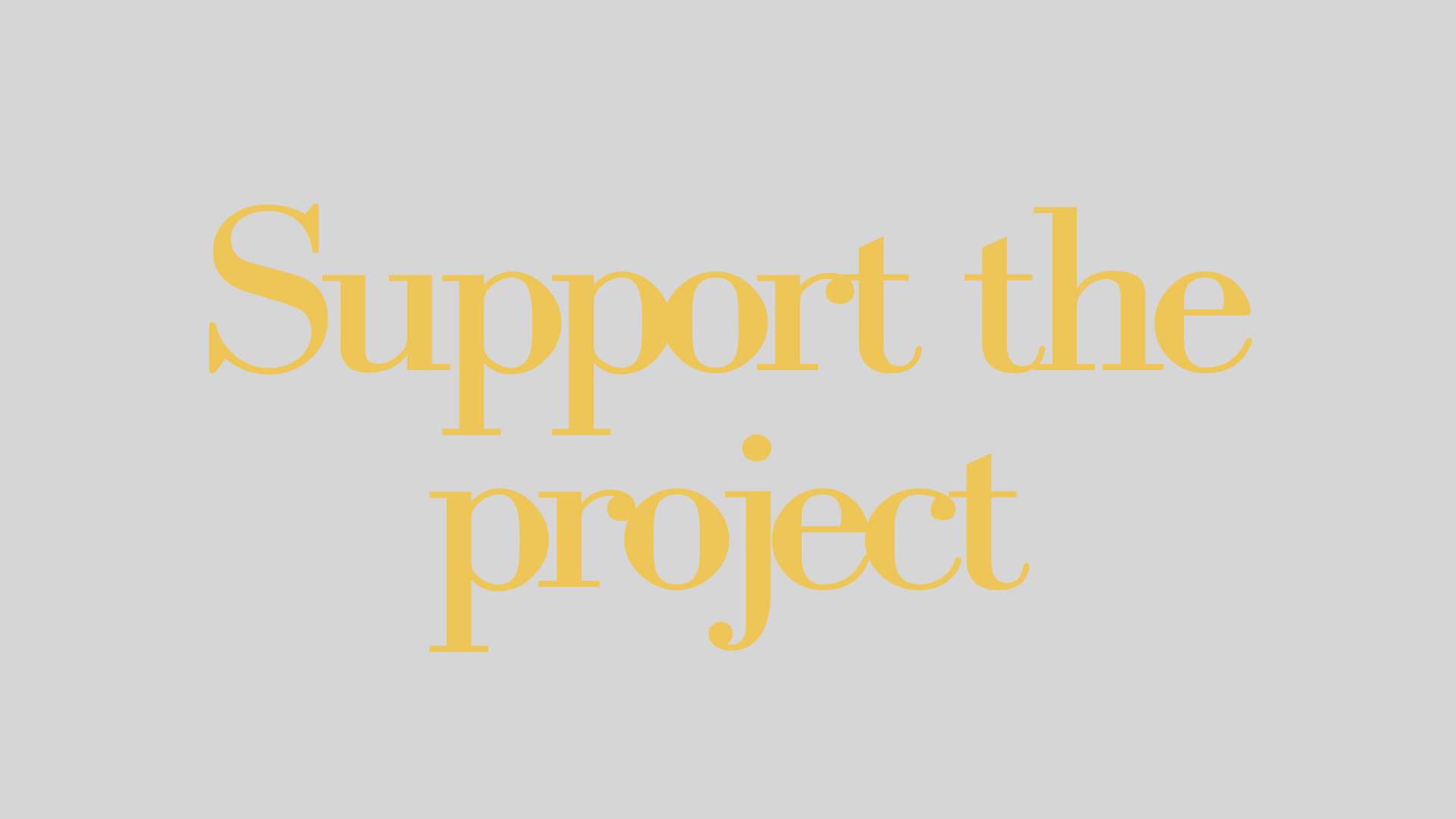