Between 2015 and 2017, the PCCP produced and broadcasted a widely successful Massive Open Online Course (MOOC) on gravity. Over its 7 editions, both in French and English, the MOOC “Gravity!" (“Gravité !") scored one of the highest number of registered participants in the history of the hosting platforms (FUN and FutureLearn) up until that moment.

The MOOC’s principal educators were Pierre Binétruy, former Director of the Centre, and George F. Smoot.

In 2019, the PCCP started filming a brand new MOOC called “Gravity storms". Starting from the point in history where “Gravity!" ended, this new MOOC explores the brand new field of gravitational-wave astronomy.

In a famous interview, the Nobel laureate Kip Thorne explained the significance of the first gravitational-wave detection like this: “It’s though we had only seen the surface of the ocean on a calm day. We’d never seen the ocean in a storm […]. We have never before understood how warped space and time behave in a storm."

The MOOC’s principal educator is Matteo Barsuglia, present Director of PCCP and French national representative of the Virgo collaboration. 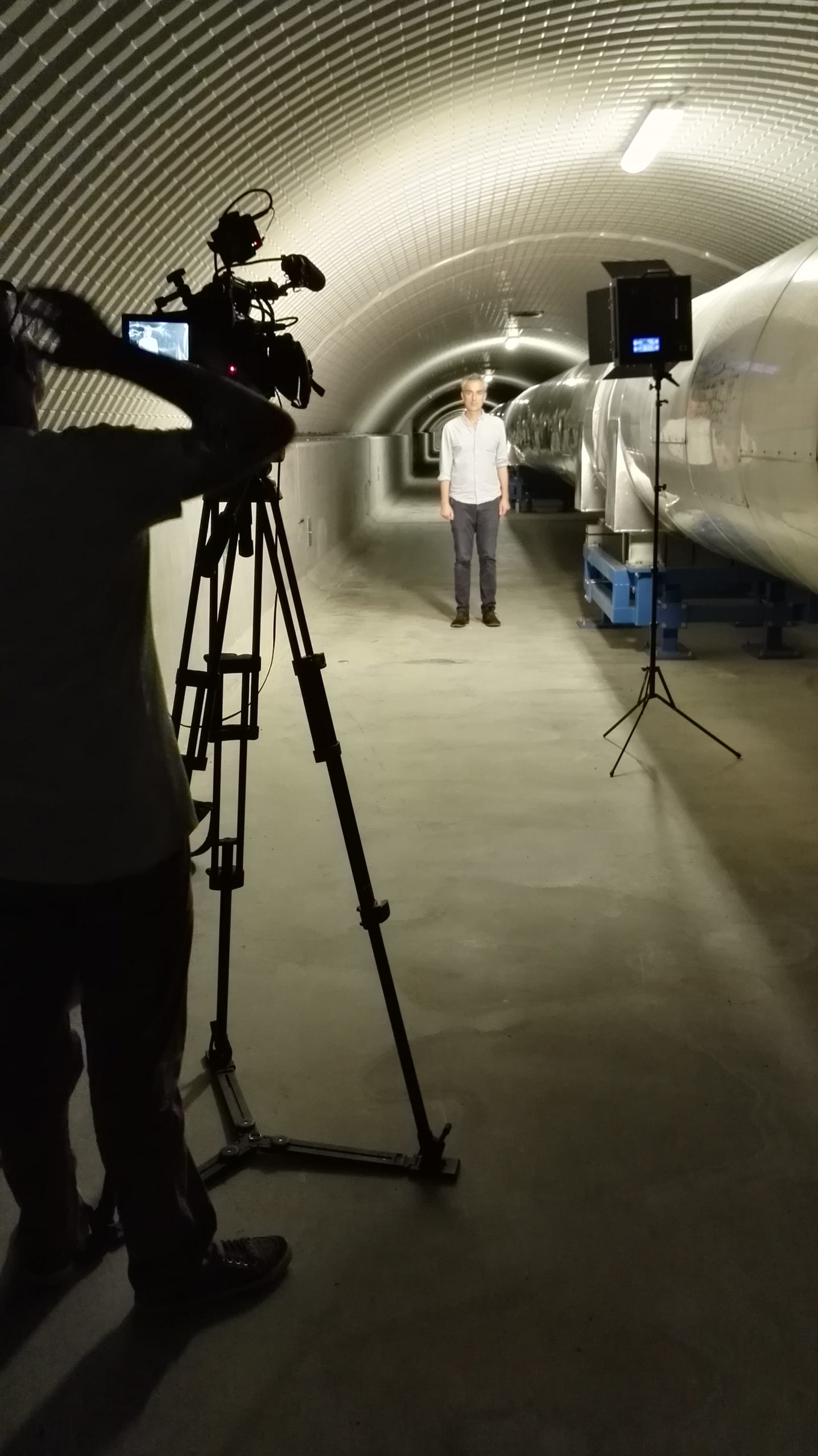 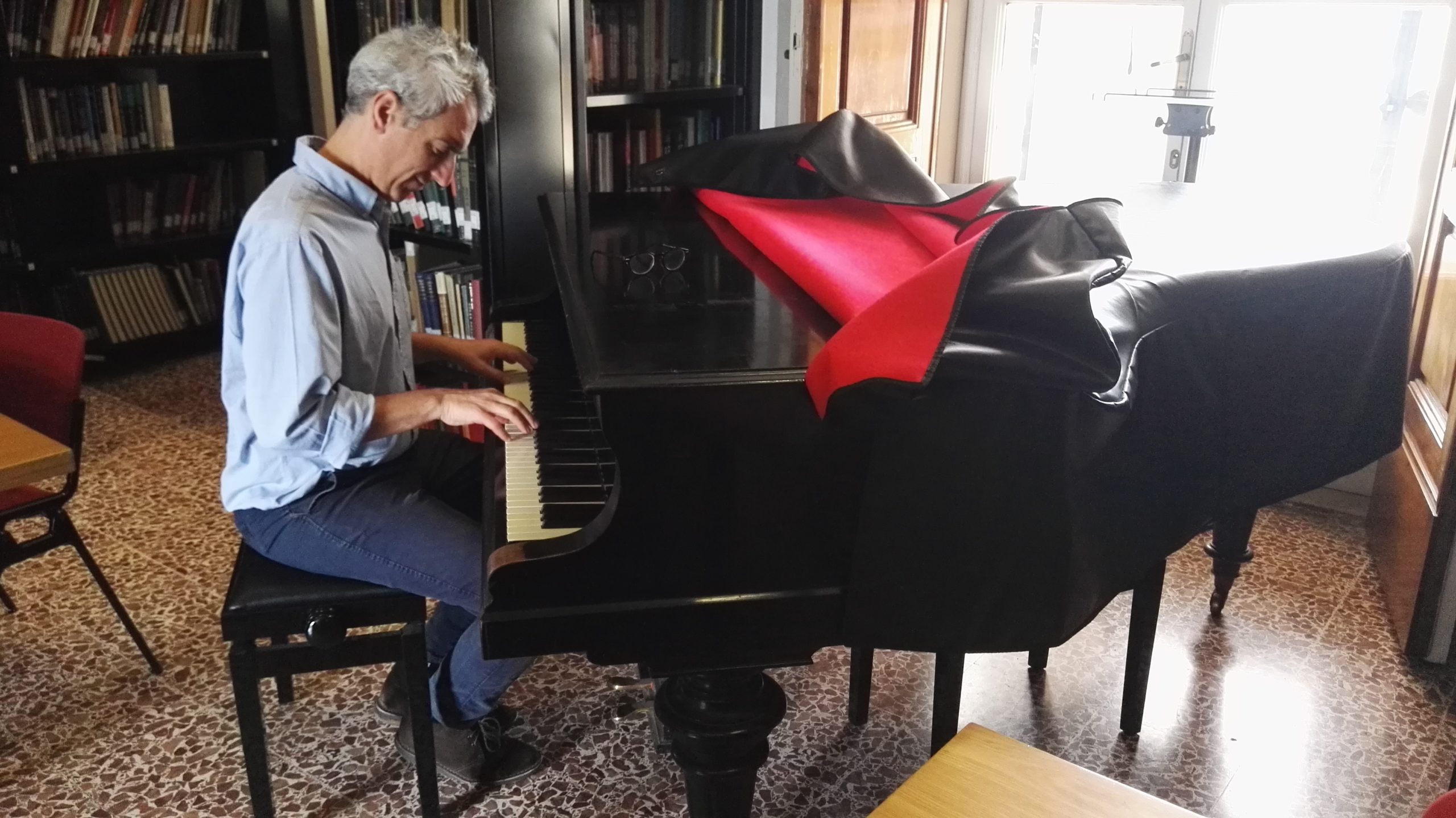